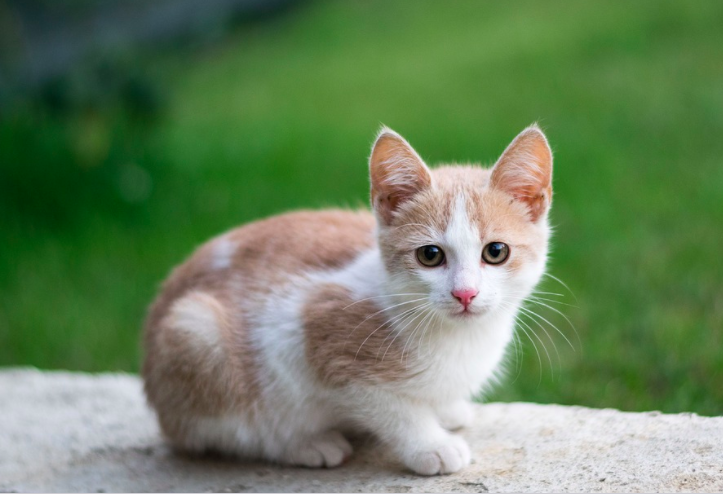 Luke Pollard MP has asked the Government what they will do to prevent cats being killed or left injured by air guns.

Luke recently attended an event organized by the Cat Protection League to discuss better licensing of air guns, to prevent cats and other small animals from being used as target practice for people with air guns.

Luke’s parliamentary question, received a response last week from Mr. Nick Hurd, Minister of State at the Home Office. In his response, Mr. Hurd said the Office is in the process of reviewing the regulation of air weapons in England and Wales, looking at “issues such as manufacturing standards, secure storage and whether current arrangements are sufficient to prevent children gaining access to air weapons, as well as licensing arrangements in Scotland and Northern Ireland.”

This comes as Labour recently released its new Animal Welfare Plans, which called to defend the hunting ban, ban wild animals in circuses, end the badger cull, tackle wildlife crime, improve protection for dogs and cats, and for the government to take a leading role in the fight against global animal cruelty, among other things.

“I hear from constituents all the time who are concerned with animal welfare, and I want to be clear that these are issues I feel strongly about. There needs to be stronger regulation of air weapons to make sure that cats aren’t hurt or killed due to careless handling of air weapons.”

“As a member of the Shadow Environment team, I’m very proud Labour has published a comprehensive policy that looks at the full range of animal concerns that are raised by the public.”