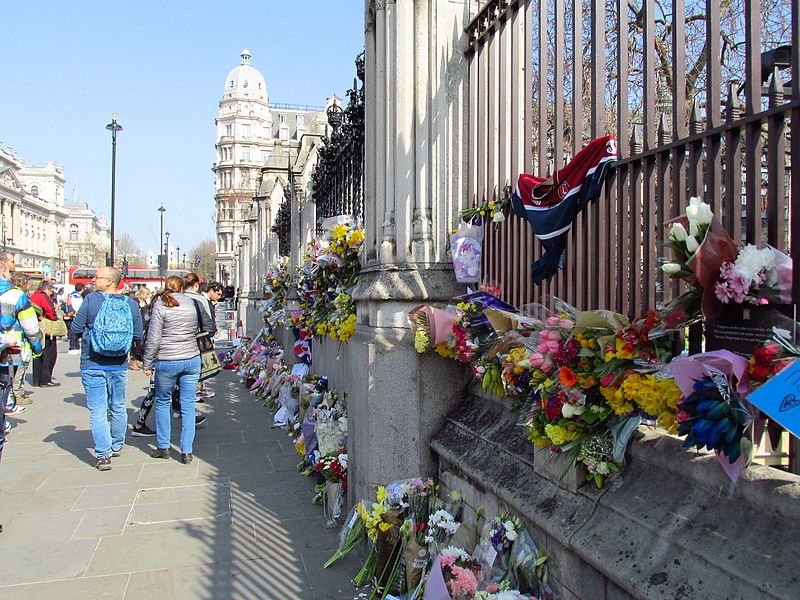 Luke Pollard, MP for Plymouth Sutton and Devonport, has wholeheartedly supported the renaming of the Carriage Gates to the Palmer Gates, in dedication to PC Keith Palmer.

PC Palmer tragically died from wounds sustained in the terrorist attack on Westminster Palace on 22 March 2017. Despite being unarmed, he courageously sought to defend the public and our democracy. The Early Day Motion has been signed by 113 MPs across all-parties.

“PC Keith Palmer is a modern day hero. His actions on that terrible day undoubtedly saved the lives of countless people. By bravely confronting the attacker, PC Palmer delayed him long enough to allow armed colleagues to arrive. We will forever indebted to Keith, who made the ultimate sacrifice.”

“Alongside the George Medal that PC Palmer was awarded in the 2017 Birthday Honours list, the renaming of the Carriage Gates would be a fitting tribute to his bravery and the sacrifice that he made. We will never forget him.”

“The proposal was tabled in the form of an Early Day Motion (EDM) by my Labour colleague, Matt Western and met with massive cross-party support. As a Parliamentary Private Secretary, I am not usually allowed to vote on EDMs, but given the content of this vote I am determined to display my support by breaking with convention to support this motion.”

We await a decision and response from Parliamentary authorities about the renaming decision.

The Early Day Motion can be viewed on the Parliament website: