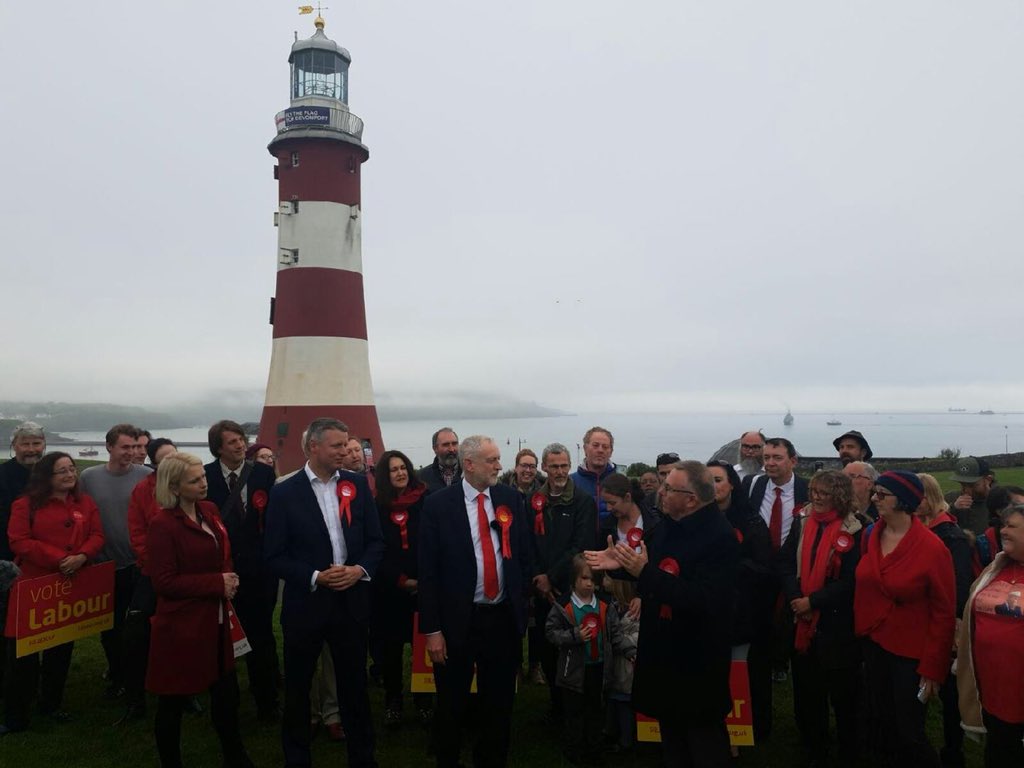 Luke has welcomed the victory of Plymouth Labour Party in the local elections. Labour won seven of the eight wards in Plymouth Sutton and Devonport. Labour also increased our vote in the only ward won by the Conservatives.

“I want to say a big thank you to all the people who voted in the local elections -; whatever party you voted for. Local elections are a time to have your say about local services and people in Plymouth spoke clearly that they wanted a Labour council. I would like to congratulate all the councillors, candidates and volunteers for the election win. The work implementing Labour’s 100 pledge manifesto begins now.

I would like to say a special thank you to the outgoing Conservative Leader, Cllr Ian Bowyer. Since being elected he has always been kind and supportive and has worked cross-party with me on defence, transport and local campaigns. He showed that Plymouth is at its best when we work together rather than apart. Can I also thank Steve Ricketts and Martin Leaves for their service to the city over many years and wish them all the best for the future.

This election was also the first since the electoral shambles of the General Election. In the past year Plymouth City Council has worked hard to restore confidence in our local election systems and I must say this election is much improved, better organised and better run. Thank you to the elections team for all their hard work. Restoring trust in our electoral system is vital and they have done much to do that over the past year. Thank you.”