Luke Pollard MP says we have year to campaign to upgrade the A38 as decision confirmed by mid-2019. 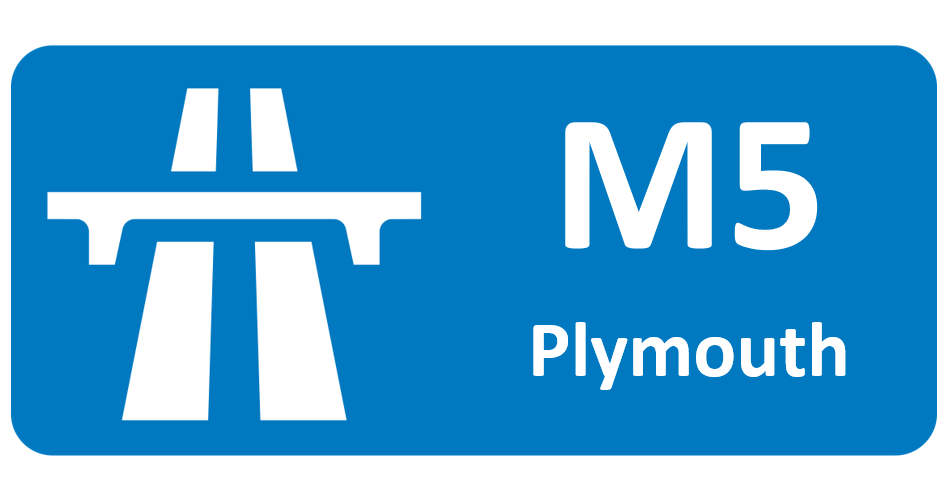 Luke Pollard MP for Plymouth Sutton and Devonport has said we have a year to make the case to upgrade the A38 to an Expressway after Government confirm a decision will be made by mid-2019.

Since being elected, the Labour MP has campaigned to improve transport links to the south west and called for the extension of the M5 from Exeter to Tamar Bridge to improve connectivity and business investment in Plymouth. The next step in the campaign is a potential upgrade for the road to become Expressway standard.

Luke recently tabled a written parliamentary question to Department of Transport, asking for details of the timetable for the upgrade is for the A38 between Plymouth and Exeter to be upgraded to Highway England’s Expressway standard. The response from Mr Jesse Norman, Parliamentary Under-Secretary in the Department for Transport, said the Department consulted over the winter on Highways England’s proposals for the second Road Investment Strategy (RIS2), which included specifying a possible Expressway standard. The consultation responses will inform development of the RIS2 investment plan covering all aspect of strategic road enhancements including potential Expressways. The Department intends to announce its decisions in mid-2019.

“I am really pleased to be back in Plymouth County Council Cabinet again and it is really great to be working with Luke on this campaign. The A38 is an important life-line for Plymouth and in its current state, it just can’t cope with the increased demand.”

“As a Cabinet Member for Strategic Planning and Infrastructure I support improvements to Plymouth’s road links, and look forward to working with other councillors to ensure Plymouth gets the roads it deserves. I am looking forward to the next steps in the campaign and making the case to improve Plymouth’s connectivity.”

“Extending the M5 to the Tamar Bridge will improve business links, improve safety on our roads and symbolically it will demonstrate the world does not end at Exeter. This is a really important step in the campaign to get Plymouth the transport links that it deserves.”

“I am pleased to see that we now have a timeline for when a decision to upgrade the A38 can be expected. This means that we now have around a year to show the Government just how necessary this upgrade is to the people of Plymouth and the far South West. I am proud that Labour have repeatedly pledged to fund a study exploring the upgrade if elected at the next General Election. We now just need to convince Government Ministers.”

This news comes as Labour announced a pledge to fund a study into overhauling the A38 should they win at the next General Election. The study would consider which parts of the road could be reclassified as a motorway without requiring additional upgrades.

Labour’s Shadow Transport Secretary, Andy McDonald, visited Plymouth earlier this year and backed the extension, calling the work “vital for the success of the south west economy.” Plans to extend the M5 to the A38 past Exeter have received cross-party backing from local councillors.