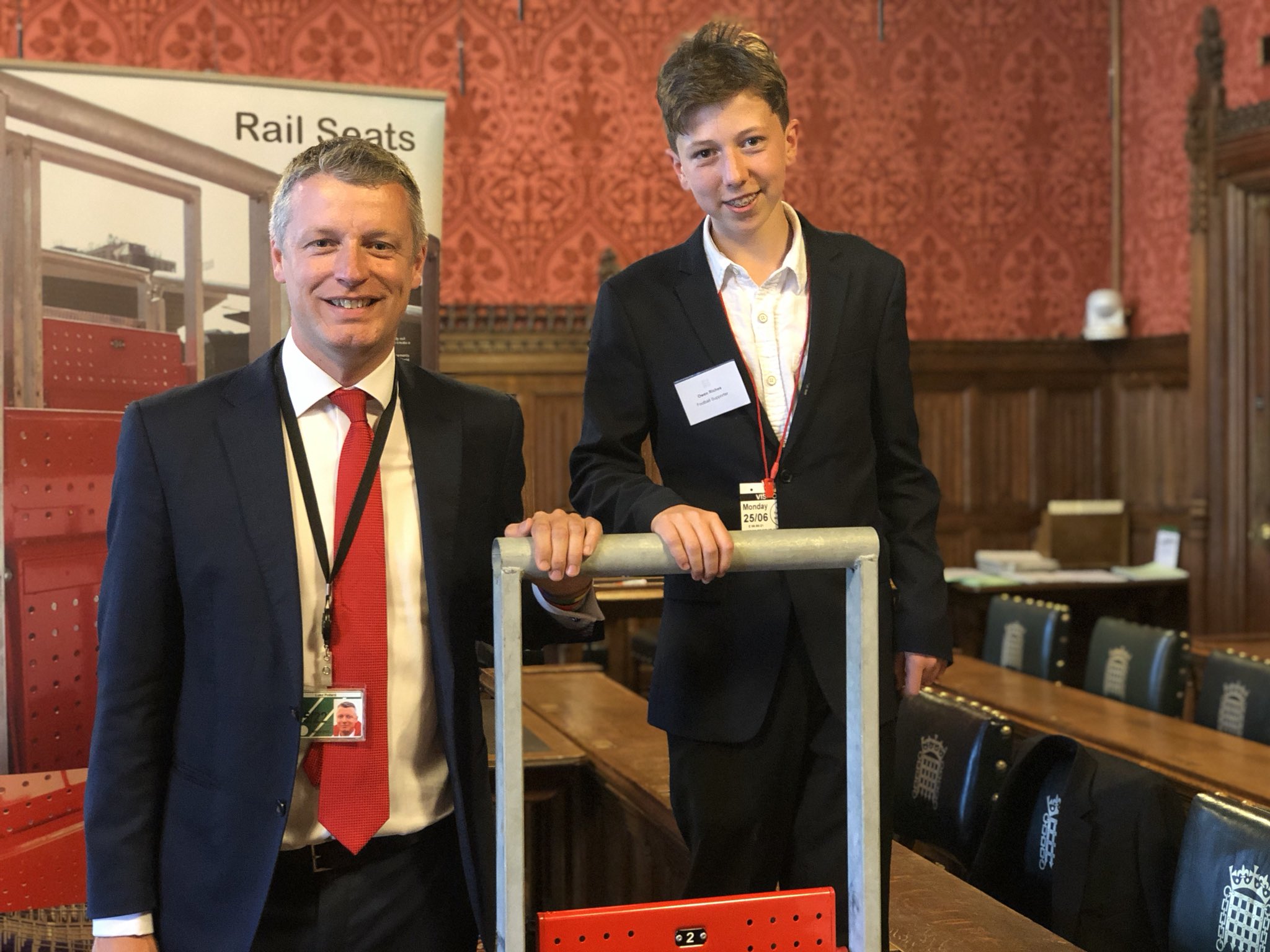 Ahead of the debate in Parliament today, Luke Pollard MP for Plymouth Sutton and Devonport has backed the campaign to bring back safe standing at Plymouth Argyle and grounds around the country.

On 6 June, Luke attended a Parliamentary roundtable to discuss the importance of safe standing lead by Dr. Rosena Allin-Khan, the MP for Tooting and Labour’s Shadow Sports Minister. The debate in Parliament today follows the result of a petition that 100,000 football fans signed calling for safe standing to be introduced. Luke also met with the founder of the safe standing petition, Owen Riches in Parliament.

Does this affect Argyle?

The owner of Plymouth Argyle, James Brent has said he supports safe standing as long as it is proven to be both safe for fans and lawful.

The safe-standing debate has been a hot topic at Plymouth Argyle as they move forward with the Grandstand Plans. With the creation of the New Mayflower Grandstand there are many questions circulating among fans about the what these plans mean for the team and for safe-standing. One of the questions posed by a fan to the Board was as to whether or not the board was considering safe standing and if they would be implementing it in these new plans.

The Board responded by saying that they have no evidence that safe standing is unsafe and therefore they would like to implement standing into the plans for the new stadium in the future.

“I’m a supporter of introducing #safestanding in our football stadiums – including at Argyle. I was pleased to meet up with Owen Riches who started the petition that is being debated in Parliament today calling for safe standing. Great campaign.”

“I am a big fan of safe standing campaign and believe it would have a big impact for fans at Argyle. Fans should be able to decide how they want to support their teams and there has been no evidence to show why standing is unsafe.”

“As the only South West MP present at the roundtable earlier this month I was able to speak on behalf of Argyle fans you back this campaign and want it to happen.”

A survey conducted by EFL found that 94% of fans want to have the choice to stand.
Share —