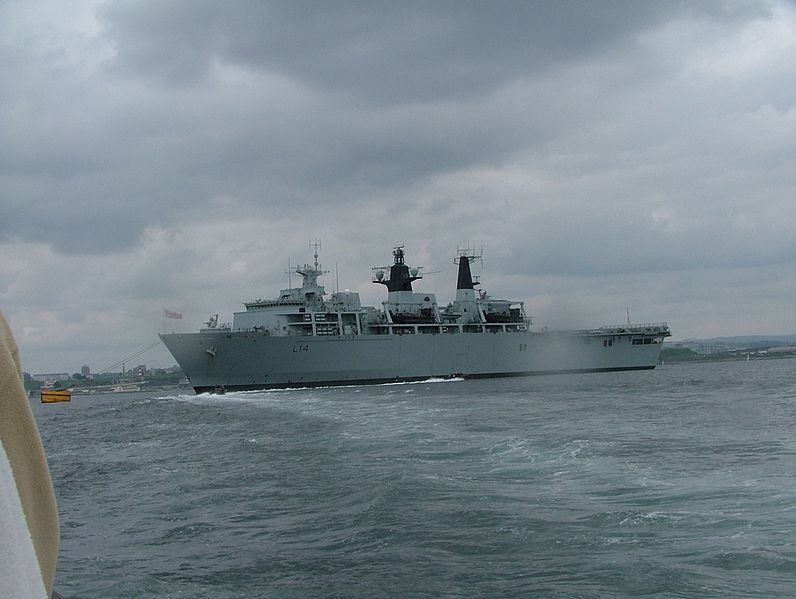 Commenting on the resignation of Sir Michael Fallon, Luke Pollard, Labour and Co-operative MP for Plymouth Sutton and Devonport calls for the new Defence Secretary Gavin Williamson MP to categorically rule out cuts to the UK Royal Navy’s amphibious assault fleet and Royal Marines as his first act.

“There is cross-party concern for the Government’s plan to scrap the Royal Navy’s amphibious ships and cutting 1,000 Royal Marines.”

“Given the departure of Michael Fallon this is an opportunity for a fresh start with his replacement. I want to see the new Defence Secretary Gavin Williamson MP rule out these damaging and dangerous cuts as their first act.”

“To safeguard Plymouth’s local economy and enable the U.K. to maintain our full range of military capabilities in an uncertain world we need to protect these vital ships and the Royal Marines.”

“As the son of a submariner, I know how damaging these cuts would be to Plymouth and the UK. I have said since before I was elected that I want to work cross party to fight these cuts. Having written two letters to Michael Fallon and not yet receiving a single reply I hope the new Defence Secretary Gavin Williamson MP takes a very different approach to Michael Fallon. I look forward to working with him to protect the Royal Navy and Royal Marines from unnecessary and damaging cuts.”