Luke Pollard MP urges Plymouth to write to the Defence Select Committee to save HMS Albion, HMS Bulwark and our Royal Marines 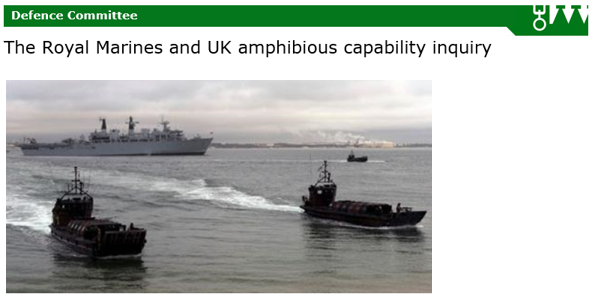 Luke has written to the Defence Select Committee, a group investigating possible changes that could scrap Plymouth’s HMS Albion, HMS Bulwark and the Royal Marines. You can do the same – write in here to help!

There are reports that the Government is thinking about scrapping the Royal Navy’s amphibious assault capabilities -; including Devonport based HMS Albion, HMS Bulwark and 1,000 Royal Marines. A group of MPs called the Defence Committee are investigating these possible changes to the Royal Marines and UK amphibious forces. To help them with their investigation, they’d like to hear from you. This week Luke wrote to them and urges you to do the same.

You can tell them whatever you think is important. You could also think about a few of these questions:

– How important are the Royal Marines and Albion class ships to the UK?

– How do you think that having fewer Royal Marines since 2010 and more recent changes in numbers have affected the Corps?

– Do you think that further changes will affect supporting units within 3 Commando Brigade?

– What do you think the impact has been of having one of the two Albion class ships at extended readiness, so that only one is available for deployment?

– What could UK Armed Forces do to match the capabilities that might be lost? Are the alternatives good enough?

– Are there enough exercises and training to keep amphibious capability at high readiness?

– What do you think will happen to unit morale and satisfaction with Service life if the reported changes and reductions happen?

– What do you think will happen to the communities where these capabilities are based if the reported changes and reductions happen?

You can tell the Committee what you think in two ways.

2. If you have something more complicated to say, you could also send a longer document about the changes. You can do that here:

If you’re interested in what Luke has written, you can see his letter below as a useful guide! 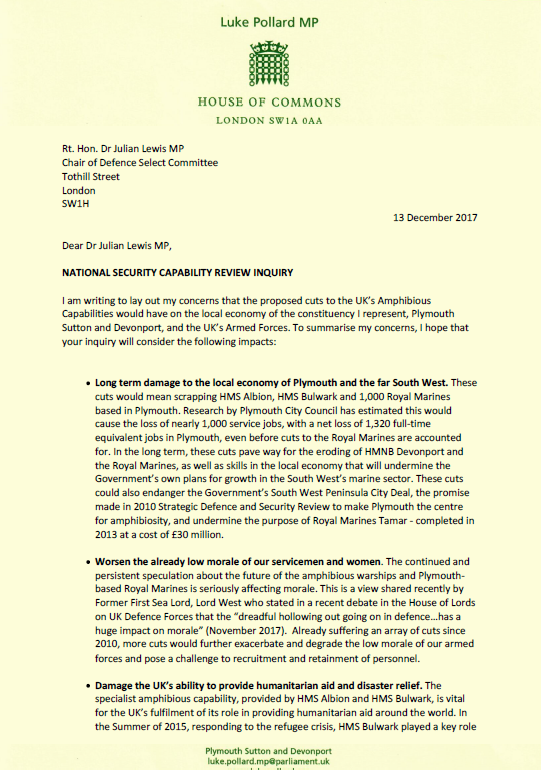 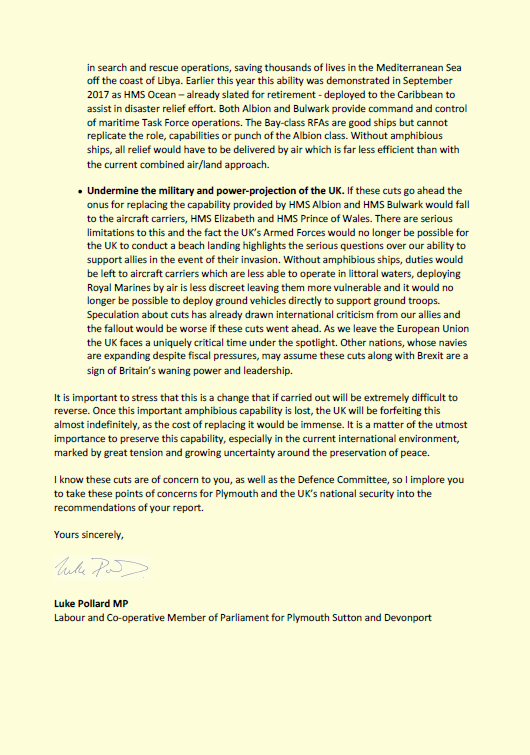