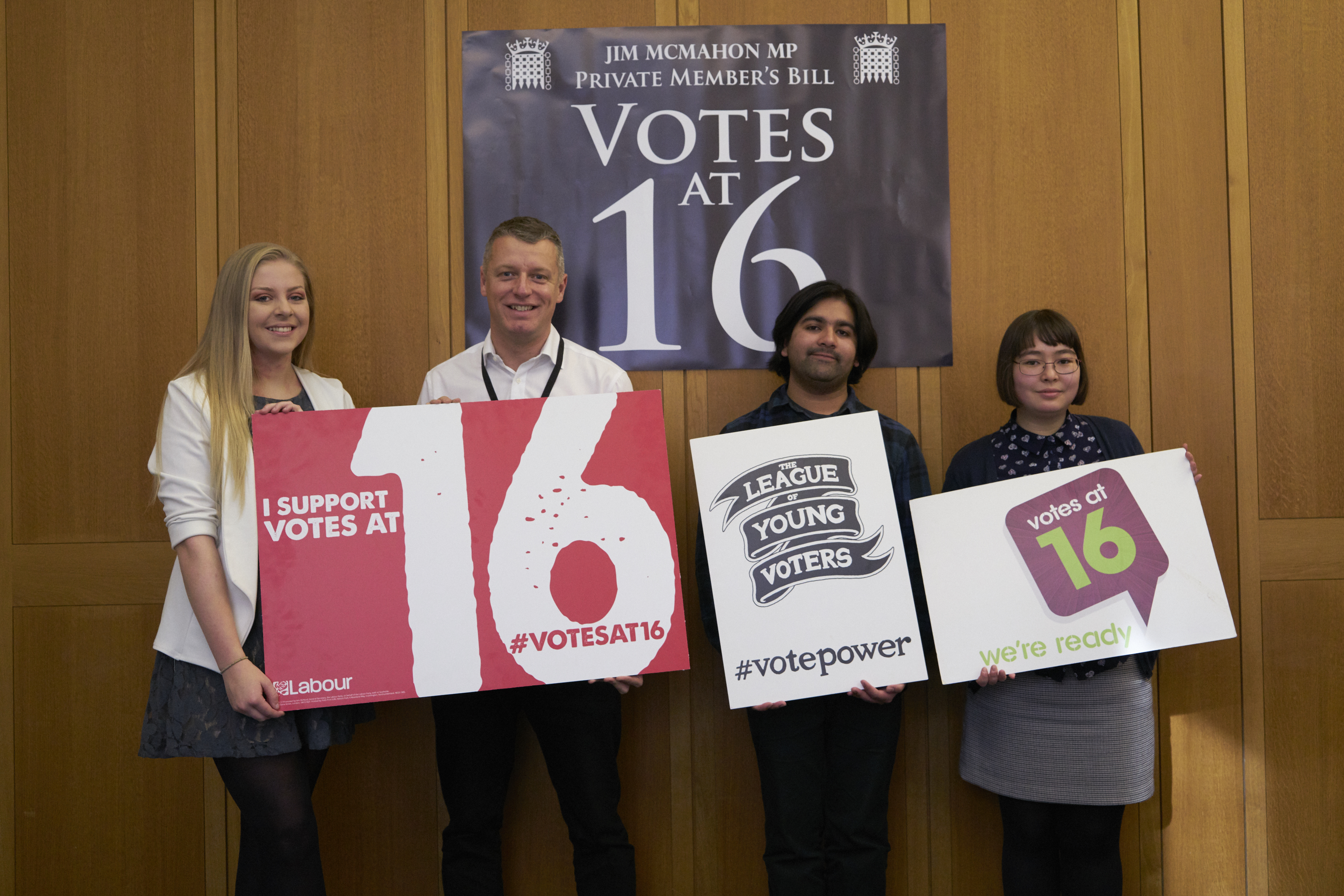 Today, Luke will be voting in the Second Reading of Labour MP Jim McMahon’s Private Member’s Bill to extend the vote to 16- and 17-year-olds. Luke believes that lowering the voting age is a promising step towards making our electoral system fairer and more representative.

Friday’s vote, if successful will allow the Bill to pass through to committee stage and take the UK one step closer to joining Scotland, as well as the Isle of Man, Guernsey, Jersey and Austria. Luke wants the UK to lead the way in giving younger people the opportunity to participate in and engage with politics.

“I’m a believer in giving young people the right to vote. It can’t be right that you can get married, pay taxes, start a family, join the armed forces but not vote at 16. Young people in Plymouth deserve to be listened to. For far too long politicians have ignored young people. It is time that changed and that is why I’m voting for votes at 16. I hope all of Plymouth’s MPs join me in giving our city’s young people a proper voice in their democracy.”

“I became a believer that 16-17 year olds should have the right to vote when I went up to work on the Scottish independence referendum, where I found himself talking to 16- and 17-year-olds who were thoughtful and had considered arguments and were making judgements about what’s best for their future.”