We all need to speak out for Equal Pay Day 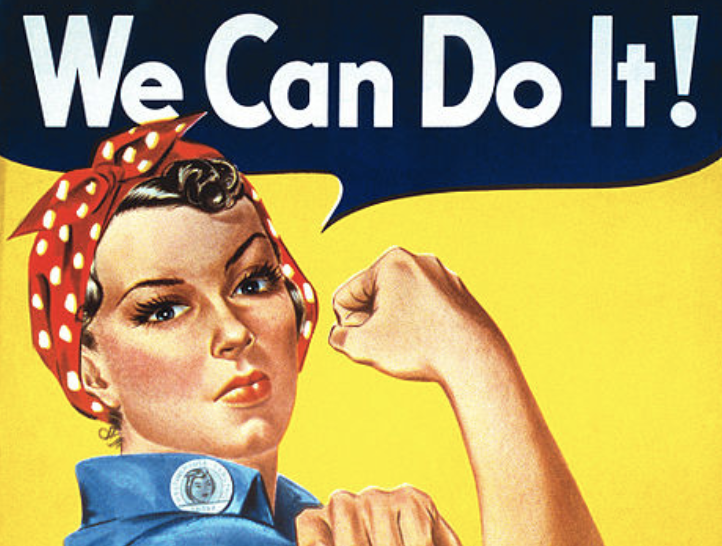 Today is Equal Pay Day. From today until the end of the year, the gender pay gap means women will effectively be working for free compared to their male colleagues. That’s 50 days of unpaid work. This issue does not get the attention it needs and Equal Pay Day acts as an important reminder of the unequal and unjustified pay gap that still exists between men and women.

Changing legislation is just a starting point for the wider change needed to solve this issue. The Equal Pay Act was passed in 1970, but 44 years later women still on average only earn 80p for every £1 a man earns. This is unacceptable. While some women may choose to work part-time or take time out of work to have children or look after relatives that may impact their earnings, women working full time, doing the same job as men are likely to be paid 14% less. Despite recent legislation coming into effect in April for companies with more than 250 employees to publish their gender pay gap, the gap has remained the same for the past three years.

Across Plymouth I meet many employers, who if asked, would agree men and women should be paid the same for doing the same job. So why isn’t this happening? Getting more women into positions of power is essential in the fight for equal pay. If we want change, men need to be advocates for gender equality.

The United Nations ‘HeforShe’ campaign, launched in 2014, acknowledges without the support of men, women will never achieve gender equality. For this reason we must support all women shortlists to get women into Parliament, like we currently have in Plymouth Moor View, advocate initiatives to get women into male dominated professions such as science and technology and call it out if we see someone treat another person inappropriately in the workplace.

Equal pay benefits us all and for that reason I am proud to call myself a feminist.