Luke Stands Up Against Hate Crime 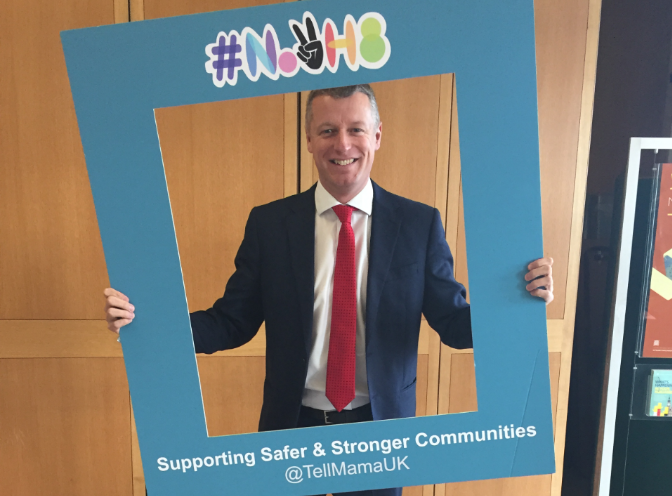 The campaign aims to raise awareness of growing hate crime and prejudice that has spiked in the UK. New data from the Home Office tells us:

The majority of hate crime is opportunistic and unprovoked, making these crimes persistent and potentially dangerous, particularly when perpetrators feel emboldened if they are not checked. The nature of these crimes is varied: race hate is the most commonly recorded type of hate crime followed by sexuality, religious and disability strands of crime. Crimes are often violent but can also be verbal or perpetrated online. In the past several years, there has been a growing number of attacks on faith institutions which cause a great deal of damage in communities, giving the idea to people who use them that they are not wanted in the wider local community.

Luke Pollard has pledged to stand up against all forms of hate crime, and will work with Faith Matters and Tell Mama to promote this cause. Luke said:

“In Plymouth we have a mixture of different communities and faiths and I am determined to stand up to any form of discrimination, racism or hate crime. I am also proud to be your MP in the most diverse Parliament to date, although there is of course also still work to be done there. I applaud the work of the #NO2H8 campaign and will continue to support this important work.”