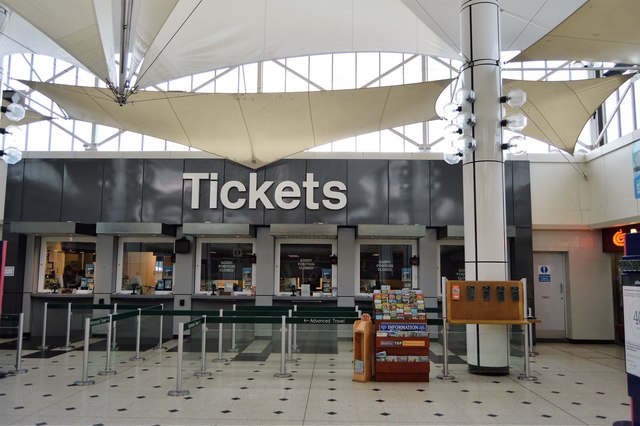 Labour and Co-operative MP for Plymouth Sutton and Devonport today has commented on news that train fares in Britain will go up by an average of 3.4% from 2 January – the biggest increase since 2013.

“Rail users in the far south west have already seen rail fares hiked by 27% since 2010, twice the rate of wages. When people in Plymouth are paying so much why is our train line so slow and vulnerable to storms? Why are there so many mobile signal black spots that blight our train line and no action on electrification?”

“Voters are rightly angry that private train companies make huge profits while trains are delayed and fares hiked. It’s time for our railways to be taken into public ownership and those profits reinvested in faster, more resilient and more affordable journeys.”

“Since being elected I have made getting faster and more resilient train journeys a key campaign priority. I will keep pushing for the investment we need in our railways.”