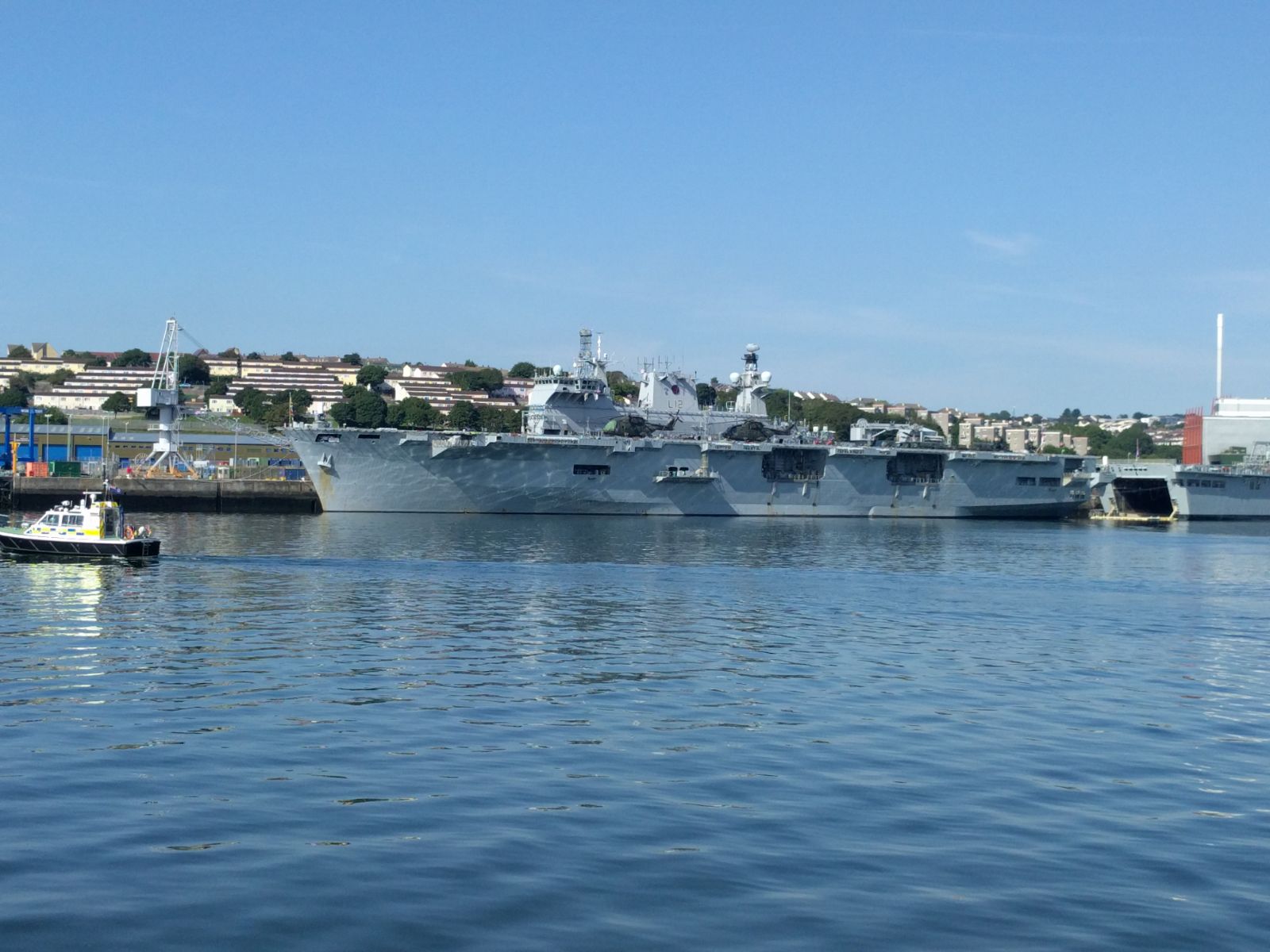 Yesterday, Luke Pollard MP for Plymouth Sutton and Devonport commented on reports Devonport based HMS Ocean has been sold to Brazil for £84 Million.

“It’s a complete loss of capability and it’s bad news for Devonport.”

“We have got three really big ships in Plymouth -; Ocean, Albion and Bulwark -; and now we are down to two. And those are under threat.”

“We knew there were plans to decommission Ocean, and now she’s being sold.”

“HMS Prince of Wales would not be able to do what Ocean can do currently, and she is based in Portsmouth, not Plymouth.”

Since being elected, Luke has raised concerns about the loss of HMS Ocean for the UK’s capability in Parliament. You can watch the video below.