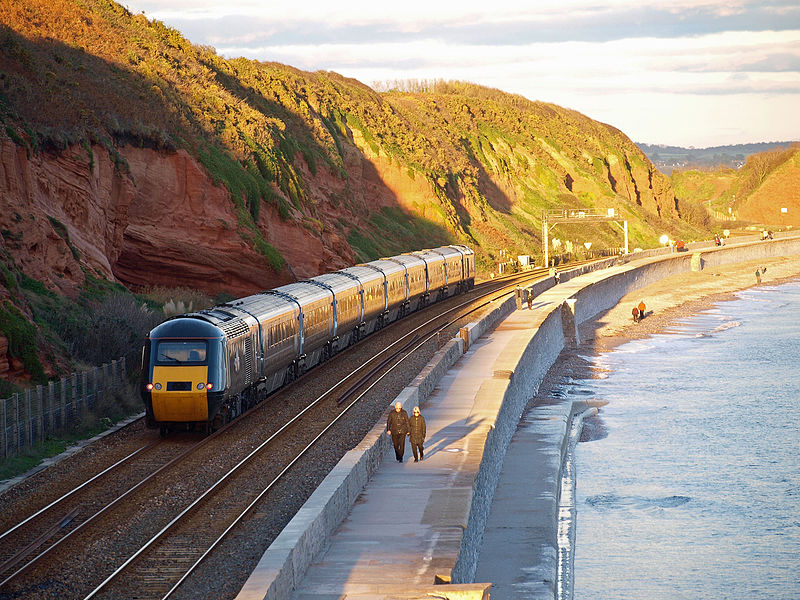 Labour MPs Ben Bradshaw and Luke Pollard will tonight abstain from the vote on the High Speed Rail Bill authorising work between Birmingham and Crewe on the second phase of work on the new train line. This bill comes in the same week as the fourth anniversary of the storms that saw the train line washed away at Dawlish.

“I have consistently voted against the expensive High Speed Rail project in protest that billions is being spent on London and the Midlands. The Government is ignoring the Westcountry and spending huge sums of money speeding up journeys that are already faster than those in the south west. We have been given promises of action aplenty by Conservative Ministers of rail upgrades but the money simply goes elsewhere. It’s time the Government realised that they cannot take the south west for granted.”

“The far south west gets a poor deal from this Government when it comes to transport spending. We are worth only one seventh of what Londoners are worth per head for transport. I don’t mind London getting more tube lines or the Midlands getting high speed rail but while we are under-funded I cannot back spending billions on other regions when there is nothing for the south west’s poor transport links. I want to see Conservative MPs in the south west start to find their voice on our poor transport links and make clear to Ministers that they will need to fund our train line properly or they should withhold their votes, like Ben and me are doing today.”

“Before Christmas the south west asked Government for £600,000 to cut journey times between Plymouth and Exeter. The Government refused to fund this vital upgrade, but they’re happy spending billions on other regions.”

Watch Luke ask the Government why they missed the Christmas deadline to increase journey times between Plymouth and Exeter: