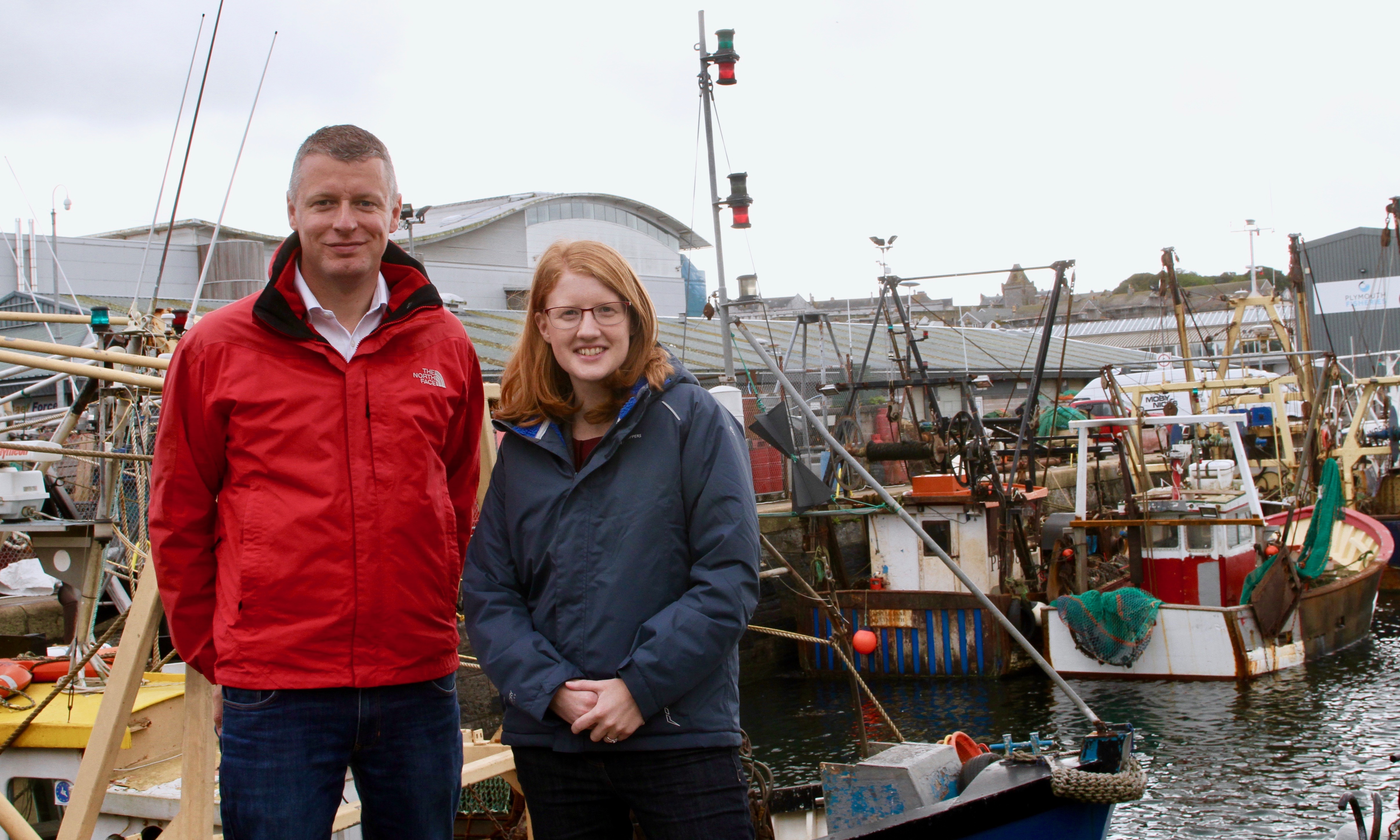 Labour MP has told Michael Gove “Fishermen in Plymouth feel utterly betrayed” in Urgent Question in the House of Commons this week.

Plymouth Sutton and Devonport MP, Luke Pollard, has said Plymouth’s fishing community have every right to feel let down by the Government that the EU will continue to set the UK’s fishing quotas in the transition period after Brexit. Ministers had promised time and time again that Britain would leave the Common Fisheries Policy (CFP) on day one of the Brexit transition.

The recent transition deal reached by the Government confirms that British fisheries will remain in the CFP, until the end of the Brexit transition period in December 2020. This is a u-turn from the Government and Michael Gove who had promised the UK would leave the CFP on day one. The fishing sector in Plymouth had been very clear that they wanted to leave the CFP and this betrayal raises questions about what the Government’s word on the importance of fishing in the final Brexit deal.

In the final year of the transition agreement the UK will have no say in the policy, although Ministers have said that quotas will not change.

“Fishermen in Plymouth have every right to feel betrayed and let down by this huge u-turn. Ministers made promises to the fishing industry that the UK would leave the Common Fisheries Policy on day one of a transition. This inflated and grand promise has turned out to be worthless. Fishermen are now asking what faith they can have in Minister’s assurances that fishing will be a priority in the final Brexit deal if they’ve been so betrayed and lied to about fishing and the transition period.”

“Fishing communities across the UK have been given bold assurances by Ministers about what would happen to fishing on day one of any Brexit transition. It’s clear that the big promises have not been matched by delivery. Fishermen do not want grand promises but communities like Plymouth, now need honesty and clarity from this Government.”

In an Urgent Question following the Government’s decision in the House of Commons on 20 March, Luke Pollard MP said:

“Fishermen in Plymouth feel utterly betrayed by the decision announced yesterday. What does it mean for the reform of the unworkable discards ban that was promised next year and which is especially important for mixed fisheries in the far south-west?”

“Michael Gove and George Eustice have been promising the Fishing Industry that the UK would take back absolute control of our waters from day one of leaving the EU.

“We now know that the rest of the Government have been having very different conversations with the EU27 and it is understandable that fishing communities feel so angry and let down.

“This Government must now be clear about who is leading these negotiations on Fishing, Michael Gove or Theresa May, and be completely honest with the fishing industry about what this means for transition and beyond.”

“Any fisheries policy must be re-balanced to work for our coastal communities and Labour want to hear from fishermen and women about the best ways to make that happen. I will be in Brussels this week going through the practicalities in detail.”