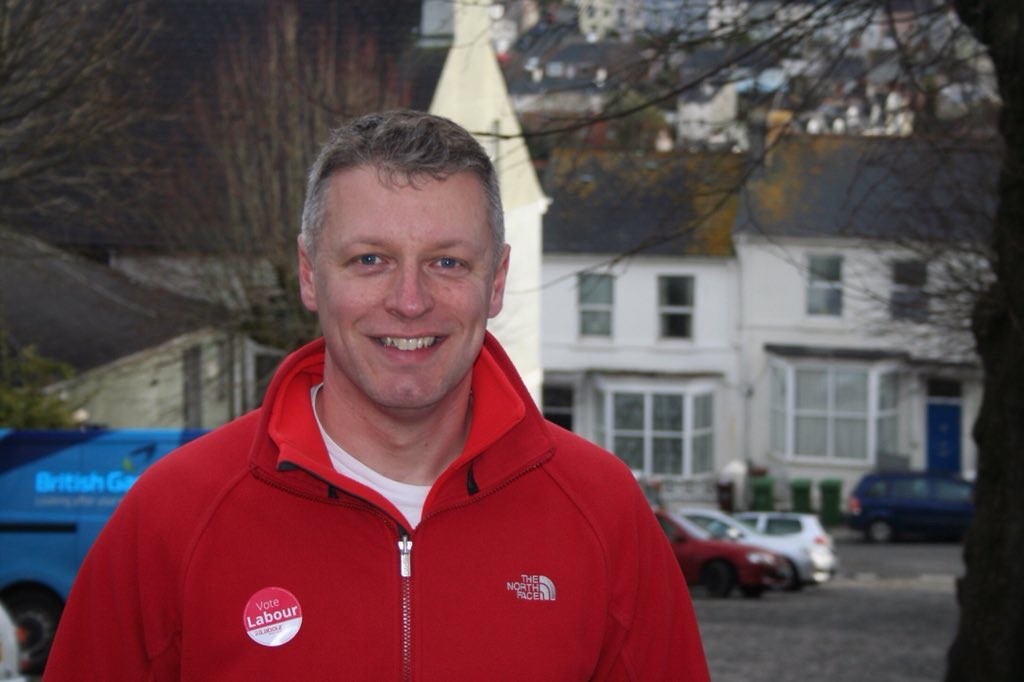 Luke Pollard MP has pledged his support to criminal lawyers in England and Wales who are protesting sustained financial cuts to the justice system. He has signed EDM 1111 asking for the recent Criminal Legal Aid regulations to be annulled that would see further cuts to Legal Aid.

The action comes right after new legal aid fees were introduced by Government for criminal barristers, which will mean further cuts on top of the cuts to legal aid budgets. Barristers are concerned that the cuts will mean more people will struggle to have access to justice and more barristers will struggle to resource cases with the severe cuts in payments. Many barristers are concerned the fixed fees for most criminal cases are often effectively below the minimum wage, based on the number of hours required to properly prepare a case.

The Labour MP is concerned a chronic underfunding of the system may force good people out of the profession, and risks miscarriages of justice. Cuts to legal aid funding have also meant that vulnerable people are left to fend for themselves in court. Significant damage has been done to Britain’s justice system by decades of cuts to legal funds.

“Years of sustained cuts to legal aid has created a criminal justice system that is increasingly broken. Plymouth solicitors and barristers have told me of their concerns about guilty people walking free and innocent people being jailed because of the lack of resources both to prosecute and defend.

“Our criminal justice system is based on the principles that help will be provided to navigate the incredibly complex and opaque legal world but that no longer applies in all cases. Huge cuts to legal aid means this system is no longer working.”

“Barristers, solicitors and those who work in the legal profession are not taking this action lightly. They are raising a hugely important issue and they have my full support.”

In support of the barristers, Luke Pollard MP signed Early Day Motion 1111 – “Criminal Legal Aid Renumeration.” This has been backed by Labour leader Jeremy Corbyn, asking for Criminal Legal Aid (Renumeration) (Amendment) Regulations 2018 to be annulled. Labour is also calling for any changes to criminal legal aid to be debated in Parliament.

What is the Early Day Motion?